Sex, submission and 50 Shades of Grey 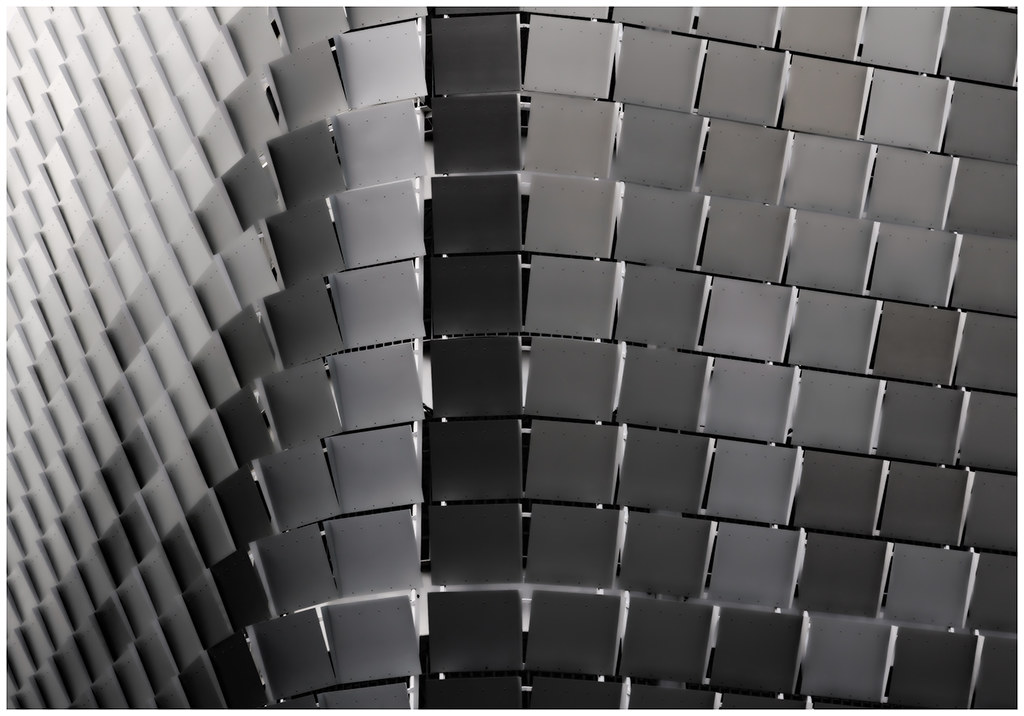 I haven’t seen it or read it and all I know about it comes from the Wikipedia page! In fact, I thought long and hard about whether or not to dignify it with a blog post but decided to say something for two reasons:

2) To give us the chance to think about the Biblical meaning of the word submission.

The world’s understanding of this word is already distorted; this film is about to make it a whole lot worse. Submission in the ears of the world means “allowing someone else – who is probably angry and hurtful – to do whatever they want to you even if that hurts you.” In the light of this film that’s about to become “…so that they can hurt you.” It’s an ugly, twisted and damaging understanding and any condoning of it should be condemned in no uncertain terms. It says troubling things about our society that people will flock to cinemas to be titillated by the concept.

So what is the biblical understanding of submission? The word comes up in Colossians 3:18-19 and is explained more fully in Ephesians 5:22-33.

The first thing to say is that it never stands alone but is always coupled with a Biblical understanding of headship. This is modelled by Jesus who takes the lead by dying for those he is leading. His love is sacrificial to the greatest possible extent and always exercised for the good of those he leads. It is beautiful, self-denying and redemptive. As another blogger said:

“The Bible never enfranchises men treating women anything less than purely and lovingly (1 Pet. 3:7). The man a godly woman submits to is not some goofball with a title he didn’t earn. To the fullest possible extent, with every fibre of his being, he’s supposed to love his wife like Jesus loves his bride. Nothing less than perfection is the standard for masculine conduct and manly headship. High stakes, these.” (Original blog post here, also check out this)

And so submission, biblically understood, means to follow a lead like that. To follow a man whose nightmare is to hurt you and who only wants to do the best for you whatever the cost to himself. It’s the path every Christian walks when they submit to Jesus and it should be beautifully reflected in Christian marriage.

So, whilst we might want to exercise care in how and when we use the word submission, we shouldn’t be ashamed of the Biblical concept. Compared to the perversion of the 50 shades of Grey model it shines like a light in a dark place, dignifying and honouring women rather than shaming and hurting them.