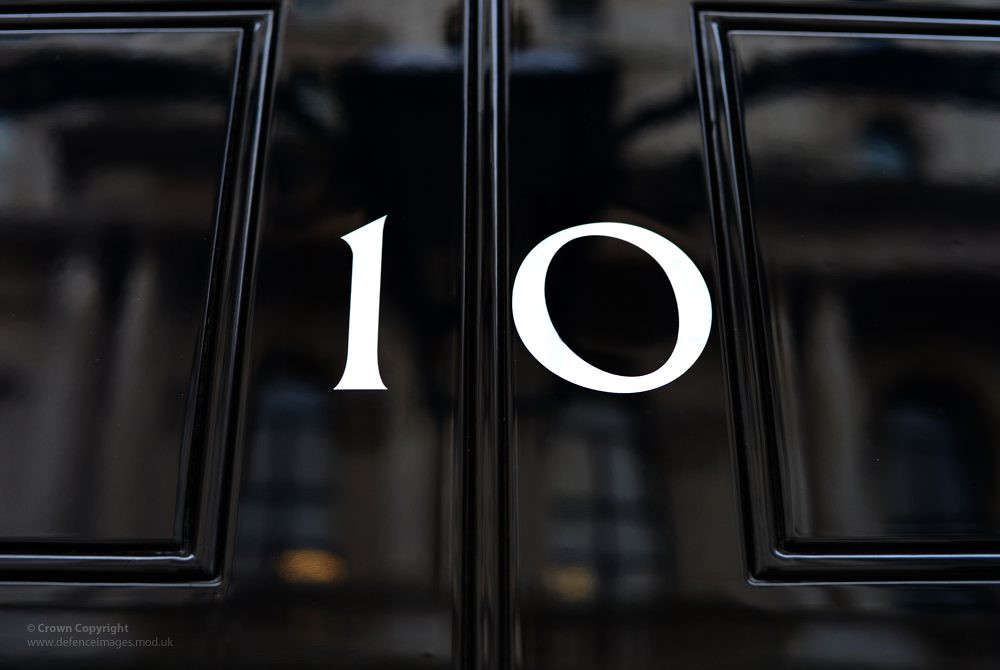 It’s general election time, which means all sorts of fun and games, mainly involving economics lingo that everyone pretends to understand. (Confession: Lucy and I spent a recent date night watching the Ed/Dave/Paxman debate on iPlayer. Who said romance was dead?!)

When it comes to deciding how to vote, Christians are free. We can vote Labour, Tory, Lib Dem, Green, UKIP, Whig. I’m guessing amongst our number there will be people plumping for each of these options. Hopefully, each of us will do so in a considered way, having given thought to how each party’s policies and pledges, and each candidate’s personal principles, line up with God’s priorities. But we will come to different conclusions on this. We are free to decide in line with our consciences.

But if our hands have great liberty as they mark that x on the ballot paper, we shouldn’t afford our tongues such ‘freedom’ when the result is announced.

Ed, Dave, Nicola, Nigel et al have been subjected to a fair amount of media pillorying over the last few weeks, some of it pretty nasty. Internet meme producers have been working overtime. The derogatory banter is flowing in pubs and offices across the country. Of course, the politicians don’t always help themselves in the way they treat one another. But nonetheless, it seems to be open season for disrespecting politicians.

And yet, as Christians, we aren’t to be conformed to this behaviour but rather to act in a very different manner. In fact, it always surprises me just how much God cares about how we treat those in authority over us.

Take Romans 13:1-7, where we happened to be this week in RML Romans. It’s a passage that urges us to respect and honour the authorities. And for a hugely compelling reason – ‘there is no authority except from God, and those that exist have been instituted by God.’ Whoever ends up in power will be ‘God’s servant for your good.’ Put simply, to disrespect the authorities is to disrespect God.

We find a very similar principle in 1 Peter 2:17, where fearing God and honouring the Emperor are placed side by side. To fail to do the latter means we’re not doing the former.  God really cares.

Let’s imagine Ed becomes Prime Minister in a week’s time – we’ll need to insert his name into those verses. Ed will have been instituted by God. Ed will be God’s servant for our good. To dishonour Ed will be to not fear God.

This isn't to say we have to agree with whoever wins the election, or rejoice at the result. It doesn't mean we can’t speak out against their policies, or sign petitions, or even march in protest. We can disagree all we want with their policies, but as we do that, we must be very careful to honour the person. If you have an effigy of Dave all ready to burn, think again!

Let's be sure to respect the authorities, because to do so is pleasing and acceptable to God.