What I saw on Sunday night 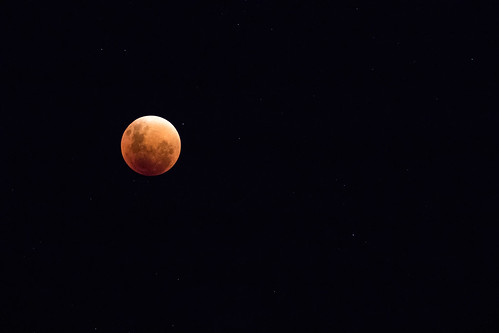 Joe Tandy, an associate at the 6pm, helps us think about Sunday's Sermon:

Were you there? Did you see it? It was quite incredible. God was visibly among us. At one point in Sunday night's service, a mere word from the preacher miraculously healed 50 people of long-running illnesses.

Then, even more amazingly, the glory of God descended in cloud-form, engulfing the church hall. As the service reached its climax, everyone flooded out of the building into the streets to re-establish Britain as a Christian nation under Christian morals with peace and justice for all.

It was incredible! Were you there? Did you see it?

Neither did I. Sorry to disappoint.

Let's be honest, if you were there on Sunday evening, you know that a lot of it felt quite ordinary. A bunch of people sang a few songs about Jesus, spent some time praying, listened to a sermon, and munched some chicken casserole. You'd be forgiven for finding it all a tad...dare I say...ordinary.

And it's probably not just our Sunday evening service that felt ordinary. How's your week been? Be honest.

Mine has been fairly...well...unspectacular. Just another week of trying to follow Jesus. For all that I'd love to miraculously heal myself of the bug that's doing the rounds, my nose is still running and my pockets are still bulging with Tesco Value tissues. Truth be told, it's felt pretty humdrum.

So I'm very reassured to know that humdrum is just fine.

Jesus said as much to the Pharisees, as we saw in Luke 17:

As Jamie showed us, this statement immediately follows the cleansing of a group of lepers - the spiritual outcasts of the day.

One of them turns back, praises God with a loud voice, and falls at Jesus' feet in thankfulness.

Cultural differences between first century Palestine and 21st century Britain aside, it's not too far from our response as Christians today. We acknowledge Jesus as king and saviour, we submit to him, we receive his salvation, we give him our thanks.

And that - that simple yet awesome reality of saved spiritual outcasts like you and me submitting to Jesus - that is what it means for the kingdom of God to be in our midst. Just bowing the knee to the king.

So as we gather to pray, sing some songs, listen to God's word, and then share a bite to eat together, God's kingdom is among us. Awesome, no? Ditto for when we meet in our small groups on a week night, squint bleary-eyed at a Bible app on a cramped tube train in the morning, or just try to obey Jesus in the way we live out our week.

It looks so ordinary. It's actually extraordinary. And it's hugely reassuring. No need to fret about blood moons.