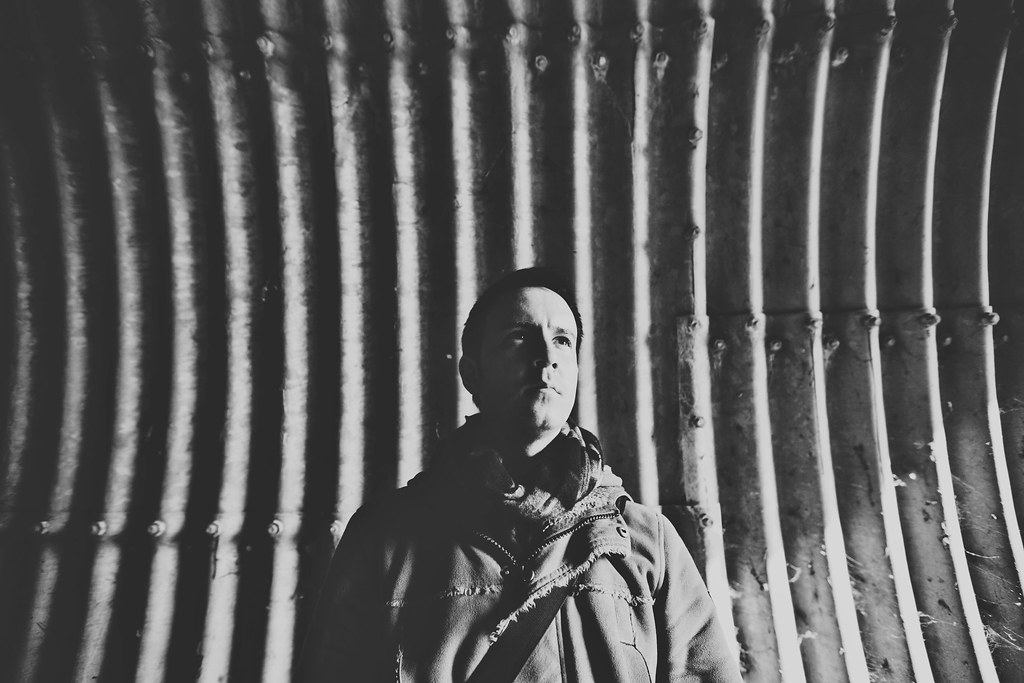 I'm a bit moody about Christian maturity this week.

I want to be mature. I hear what Paul is saying: he wants me to think ‘to live is Christ, to die is gain' (Philippians 1:21). But I get tired. It's the end of term. I've been a Christian for ages. I've already left stuff behind to follow Jesus. Sometimes I just wish it was a bit easier.

I've had to prayerfully challenge myself to listen to Philippians 3 this week. God answers prayer, the more I've pondered it, the more I've realised: Paul isn't an old saint beating me up, he's a mature Christian who wants me to keep going. He's giving me some rather practical ways to do that. Where I'm moody in my approach to maturity, doing what I like, when I like; he's saying ‘think like this'. When I'm unsure how to change my thinking, he's saying ‘copy me'.

#1 I must forget what lies behind.

I'm so prone to thinking I've done enough already, to resting on past achievements.

I've left stuff behind in this race, and lots of it was really good stuff. But I haven't forgotten it. I couldn't say with Paul, ‘I count it all loss'. It's there in my identity. I say things like: ‘I teach the Bible, but I trained as a doctor'. I don't want the years of work, the degrees, and the prestige to count for nothing. But Paul says forgetting is a safe thinking strategy, it means I'll rely on nothing but Jesus.

Paul says we should even forget the good stuff. He says it's nothing compared to knowing Christ.

#2 I must remember what lies ahead.

In my moodiness, I'm inclined to think that Paul wants me to press on, because he wants to watch me sweat, rather than because the end prize is truly great!

Sure, I consider the future...occasionally. Mostly I daydream about where I want to live in ten years' time, or where I should go on holiday. Our future is our ‘prize'; the call upward to the place where Jesus is. Our Saviour, and what a Saviour! One who humbled Himself for our sake; who was obedient in dying on a cross; who is exalted, above every name in heaven and earth (Philippians 2:6-11). Paul says remembering is a safe thinking strategy, it means I'll savour the prize and keep running.

Paul says we should remember our future is really, really great. We will perfectly know Christ.

‘Lord, help me press on'