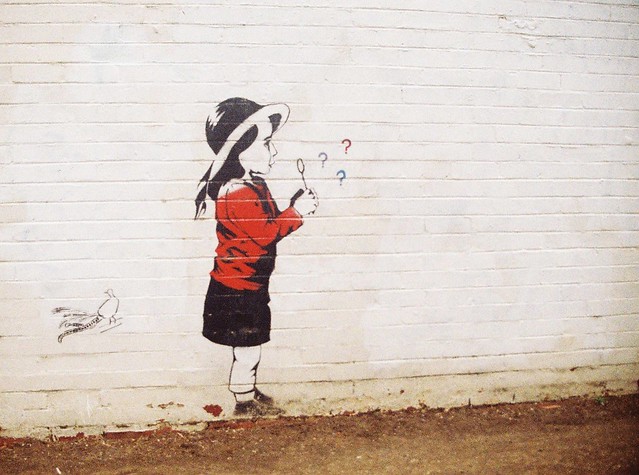 This week we round up our theology summer school, as Ruthanne helps us ponder ‘Who is God?’

I could make some basic introductions or I could simply tell you that God’s pretty good at introducing himself. The whole Bible story shows us that.

In Exodus, he appears in a burning bush, introducing himself by name.

“I AM who I AM…The LORD…this is my name forever and thus I am to be remembered throughout all generations” Exodus 3:14-15

His name is LORD, YWH -a word connected to ‘I AM’.

‘I AM who I AM’ or ‘I will be what I will be’. He is self-defining, self-referential and self-revealing. If we keep watching and listening, through the Bible, we’ll learn who he is. Amazing! Our God can be known, takes initiative to be known, and himself defines how he’s known.

Exodus is an extended introduction. A few pages later, he says he’s: ‘The LORD, the LORD, a God merciful and gracious, slow to anger, and abounding in steadfast love and faithfulness, keeping steadfast love for thousands, forgiving iniquity and transgression and sin, but who will by no means clear the guilty, visiting the iniquity of the fathers on the children and the children's children’ Exodus 34:6-7.

God is always loving, merciful and forgiving. He is always just, punishing sin. And so, there arises an apparent tension in his character; a tension which grows, as the Bible’s plotline grows.

Until he introduces himself again. In Jesus.

Jesus, God the Son, came to reveal God to the world. We read not just the Old Testament to understand God, but the New Testament! The whole Bible’s an extended introduction.

In Jesus, we see the glory of God. At the cross, as he dies, we see God execute love, mercy, punishment and justice, perfectly and together.

And he still wants to be known.

He, the Holy Spirit, dwells in believers, testifying to the truth of who God is, as he’s revealed himself in his word. ‘I will ask the Father, and He will give you another Helper to be with you forever, the Spirit of Truth’ John 14:16-17.

I could go on…he’s one; the only creator; he acts by powerful words; he makes and keeps promises; he plans/provides an amazing rescue for his beloved people; he designed, creates, and rules the church; he’s the pinnacle of the New Creation, where he’ll be known/worshipped rightly by those he died to save…

But you, with his help, can learn all that as you read the Bible.

Because our God, he loves to introduce himself.

On seeing just a glimpse of him: ‘Moses quickly bowed his head toward the earth and worshipped’ Exodus 34:8. Sounds about right to me!

‘The God who is there’ by Don Carson

Or listen to talks on the ‘Doctrine of God’, from the St Helen’s archives.