If this world is all there is... 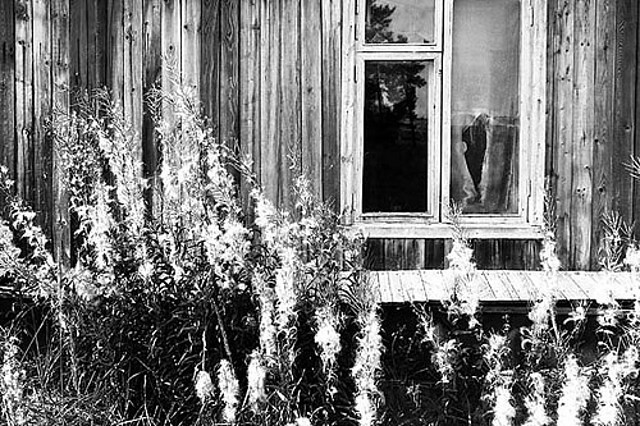 Off the back of the recent 'New Creation Weekend Away', Ross meditates on the hope of a New Creation, in the midst of a broken world.

On Monday night last week, a disillusioned individual blew himself up along with 22 others. In the bomber’s mind, it was the last thing he would do before entering paradise. A work colleague had a different view on the perpetrator’s fate but nevertheless complained how it was tragic that he would never be brought to justice. Having just come back from the New Creation weekend away when the events happened, I have been reflecting on the teaching’s huge implication that God is only just if both of those views are wrong.

Many friends who aren’t Christian struggle to believe a God could allow a man to walk into an arena filled with teenagers with a bomb designed to kill as many of them as possible. As Stephen Fry has previously put it; there are two options, either God doesn’t exist, or he isn’t just. Having come back from the weekend, and witnessing the events of last week, I largely agree. On this earth, people are seemingly killed, punished and suffer without cause (we looked at Job) and this all happens while the wicked prosper. If this world is all there is, then Mr. Fry is correct.

I enjoyed reflecting on the words of Revelation where we are told that there will be a New Creation where there will be no evil doers because they will be judged. (Revelation 21:8) This means that both the suicide bomber and my work colleague (and Stephen Fry) are wrong because God is bringing about a new earth and not only will there be no murderers in it, but all evil doers will be brought to justice. Not only will there be no evil but suffering will be no more. There will be ultimate peace and security and there will be no such thing as “Threat Level” because no threat could come near us; glorious truths which I perhaps don’t appreciate fully during the times when I’m actually enjoying this creation. However, over the weekend, one verse really struck home: “If our hope in Christ is only in this life alone, then we above all are most to be pitied” (1 Cor 15:19). Essentially, it tells us that there’s only value in being a Christian if there is a New Creation. It seemed surprising at first to me, but last week’s events remind me that I don’t want to live in a world where adults and young children are needlessly and indiscriminately murdered by evil people. This isn’t a world I want to stay in. And it’s not just the sin of suicide bombers that won’t be in the New Creation but my sin won’t be there either. For anyone trusting in the Lord has their sins forgiven and will be given renewed resurrection bodies which won’t be subject to earthly temptations. A great thing to long for!

And when I’m tempted to feel frustrated that I have to wait for God’s justice, I consider what we’ve been seeing in the bible overview this year. We’ve seen that God’s solutions to the world’s problems are always so much better than ones we would have thought of. I may sometimes peace, security and justice now, but the fall means that there will always be sinful people on this earth who are capable of building bombs and killing people for no reason. I am so grateful that God has promised a much more radical solution than I would have ever dreamed of to ensure that there is a permanent end to all suffering, all evil and to bring about justice not just for the living but also for those who escaped this life without facing trial.